Some types of depression run in families, suggesting that a biological vulnerability can be inherited. This seems to be the case with bipolar disorder. Studies of families in which members of each generation develop bipolar disorder found that those with the illness have a somewhat different genetic makeup than those who do not get ill.

However, the reverse is not true: Not everybody with the genetic makeup that causes vulnerability to bipolar disorder will have the illness.

Apparently additional factors, possibly stresses at home, work, or school, are involved in its onset. 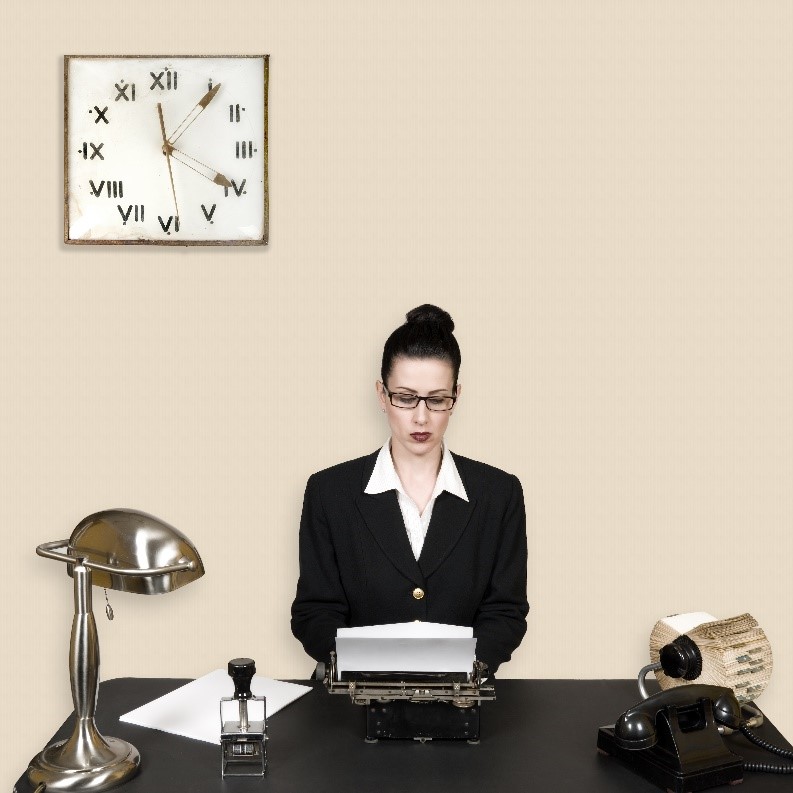 In some families, major depression also seems to occur generation after generation. However, it can also occur in people who have no family history of depression. Whether inherited or not, major depressive disorder is often associated with changes in brain structures or brain function.

People who have low self-esteem, who consistently view themselves and the world with pessimism or who are readily overwhelmed by stress, are prone to depression. Whether this represents a psychological predisposition or an early form of the illness is not clear.

In recent years, researchers have shown that physical changes in the body can be accompanied by mental changes as well.

Medical illnesses such as stroke, a heart attack, cancer, Parkinson’s disease, and hormonal disorders can cause depressive illness, making the sick person apathetic and unwilling to care for his or her physical needs, thus prolonging the recovery period.

Also, a serious loss, difficult relationship, financial problem, or any stressful (unwelcome or even desired) change in life patterns can trigger a depressive episode. Very often, a combination of genetic, psychological, and environmental factors is involved in the onset of a depressive disorder. Later episodes of illness typically are precipitated by only mild stresses, or none at all.