Panic disorder is characterized by anxiety attacks. An anxiety attack is a sudden feeling of intense fear or discomfort, seemingly from nowhere. It builds up rapidly and then fades over a period of about 10 minutes. However, sometimes they can recur repeatedly over a few hours.

It is not unusual to have a one off anxiety attack which would not indicate a disorder.

These attacks can be:

Generally you would need to experience at least two anxiety attacks and probably anxiety over a possible further attack before you should consider yourself with a disorder and seek medical advice.

The disorder takes hold when you begin to constantly worry that you will have another anxiety attack.

An anxiety attack will include four or more of the following panic symptoms with no warning and for no identifiable reason. The symptoms occur mostly as a result of the release of adrenaline into the system and hyperventilation. 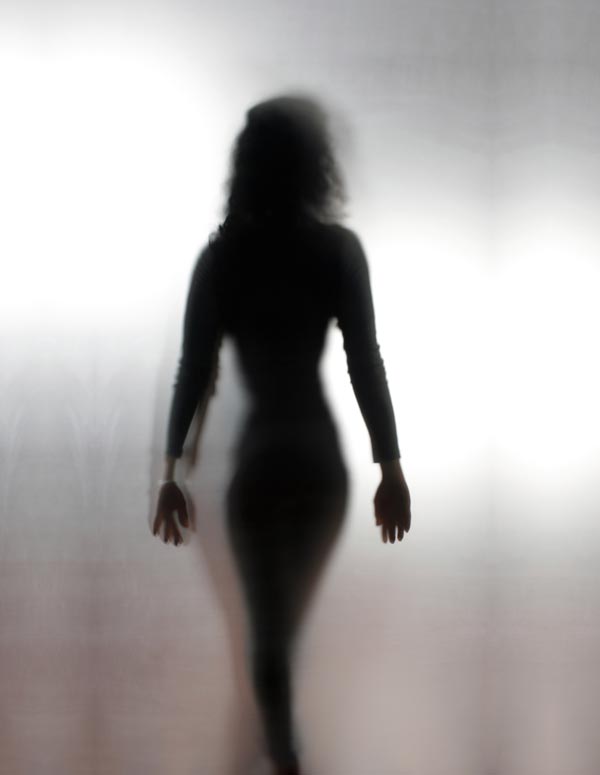